Routes through the Arce Valley

Starting from Casa Monaut, and with a few short trips by car, we propose 3 routes so that you can get to know the mountains that crown the Maple Valley, some of the poches or tongues of vegetation of the Itoiz reservoir, uninhabited like Osa (with beautiful views) and semi-inhabited villages like Gorraiz de Arce. Although the orography is not simple, the three routes are followed without difficulty. From our website you can download the GPS tracks for your receiver and/or smartphone. And since 2017 we have the Roman road of Arce that crosses the valley from S to N.

From Nagore, we can take advantage of this well-maintained and marked path to crown the modest peaks of Zaziain and Lutxandi, with good views. We will pass the initial race around Itoiz’s tail (it may be under construction). 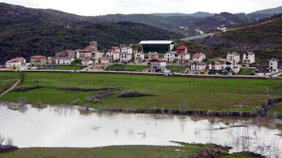 A long but simple excursion to visit one of the watchtowers of the Itoiz reservoir, located between its two northern languages: the Poche de Txintxurrenea. Due to its proximity, we stretch out to visit one of the uninhabited areas of the area, Osa, in a valley full of them. 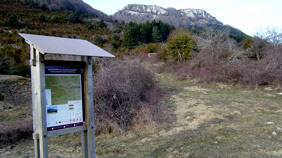 A short, easy-to-follow route that climbs to these two peaks of the Maple Valley along a marked but steep trail. The slope up to Elke is important and the final climb to Peña de Pausaran, somewhat exposed and complicated, can be avoided if you wish. 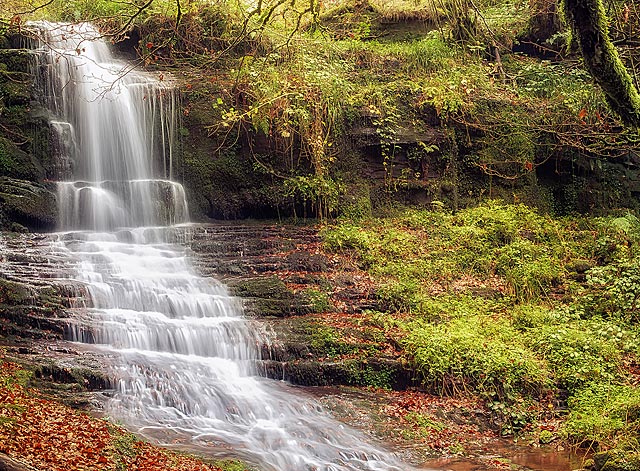 Only 8 minutes by car, 5.5 km, we can start a walk of just half an hour to see this beautiful waterfall. Familiar. 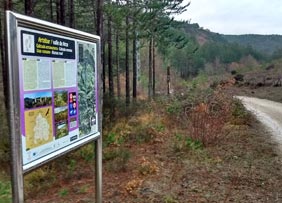 Since 2017 we have a 26 km route in the valley, marked out along the old Roman road in the Pyrenees from the Arce valley to the Erro valley (Espinal)